Signs You May Need to Use Oxygen

FacebookPinterestMessengerTwitterEmail
7 years ago| by Meredith Crowhurst

Signs to Watch For That May Indicate You Need Oxygen

Chronic obstructive pulmonary disease (COPD) is progressive; with time, it leads to worsening airway restriction and reduced flow of air into the lungs. This means many people with COPD eventually develop hypoxemia, which when severe requires supplemental oxygen.

If you have COPD it can be difficult to know if you have hypoxemia. The signs of acute hypoxemia are similar to the normal symptoms of COPD: breathlessness, as well as increased breathing rate and breathing effort.

Chronic compensated hypoxemia can be just as hard to recognize. However, it is very important to recognize and treat because, in people with COPD, the consequences of chronic hypoxemia are very serious. 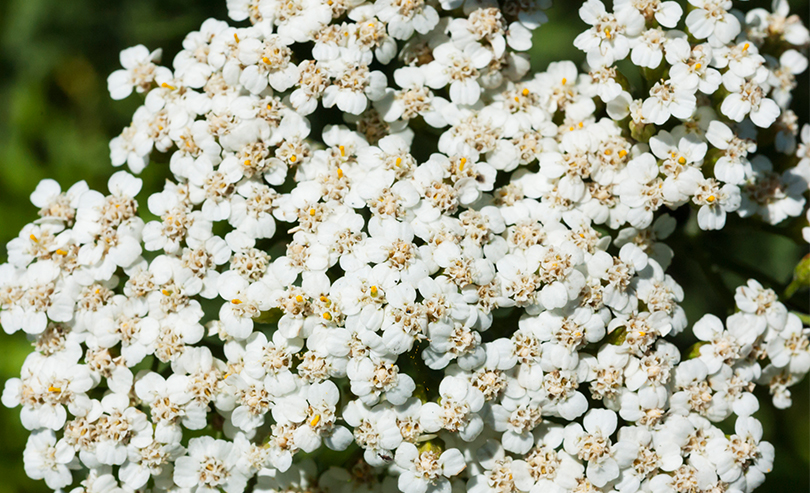 7 years ago| by Pat Bratianu

This causes increased blood pressure in the jugular vein (felt as a strong pulse in the neck) and liver and the slow return of blood from the lower limbs. Polycythemia also has consequences: it causes the blood to become thicker, which increases the risk of dangerous blood clots forming. Thus, oxygen therapy is important to prevent the longer-term consequences of hypoxemia.

In fact, there are adverse consequences to giving oxygen when it is not needed. Too much oxygen tells your brain to slow breathing. This means less carbon dioxide is breathed off, which is also a dangerous scenario. People on long-term oxygen therapy need to be monitored regularly for this.

Hypoxemia is detected by a simple blood test that measures the pressure of oxygen in blood. Another method, although less reliable, is using a peg on the fingertip that measures the amount of red blood cells bound to oxygen.

The normal pressure of oxygen in blood is 80-100 mmHg and the hemoglobin-oxygen saturation should be 97 percent. Oxygen hits dangerously low levels when the pressure drops below 60 mmHg and the saturation below 90 percent.
Guidelines recommend starting long-term oxygen supplementation of at least 15 hours per day once blood oxygen pressure drops below 55 mmHg or saturation less than 88 percent. The aim of oxygen therapy is to maintain an oxygen pressure of at least 60 mmHg at rest and 90 percent saturation during exercise.

Thus, for people with COPD, the best method to determine if you need oxygen supplementation is to visit your medical practitioner regularly for tests. Other symptoms you can watch for at home include:

However, being on oxygen doesn't mean a low quality of life — there are portable oxygen options out there that will allow you to stay active and on the go whenever possible.

BlogIs There a Difference Between Emphysema and COPD?

BlogWhat Factors Determine the Life Expectancy of People with COPD?

BlogHow to Use a Peak Flow Meter for COPD

BlogSalt Therapy: An Alternative Way to Treat COPD
you may also like

Living with COPD11 Signs of Depression to Watch For

Living with COPD6 Ways to Cope with COPD in the Fall